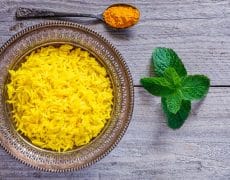 Lemon Chili Rice recipe is based on the traditional cooking techniques practiced in Southeast Asia. It is incredible how these seemingly different ingredients can taste[...] 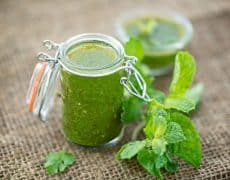 Indian cuisine is one of the most popular cuisines in the world. The spicy food made of healthy ingredients and the specific tastes that cannot[...] 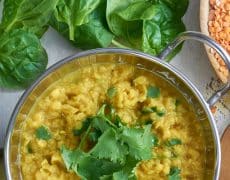 Indian dahl is a general term that comes from India used for the split and dried pulses – beans, peas, and lentils. In addition, it[...] 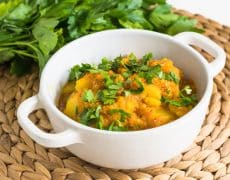 Vegetable curries are popular and especially warming in winter months. Indian cuisine does not abstain from potatoes, which have recently been given bad rep in[...] 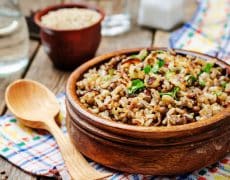 It may be called poor man’s meal, but this Indian Rice and Lentils recipe is a sturdy, nutritious and simple meal that can be easily[...] 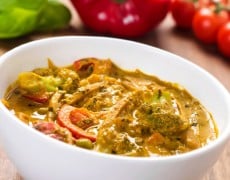 Curry is a very popular mixture of many different herbs. It is used to improve the taste of different dishes, but many people are unaware[...]