Tabbouleh (also tabouleh or tab(b)ouli) has its roots in the Arab world, where it’s traditionally served as part of a mezze. This vegetarian dish  is sometimes considered a salad and is traditionally made of tomatoes, finely chopped parsley, mint, bulgur and onion, and seasoned with olive oil, lemon juice, and salt. Some variations add garlic or lettuce, or use couscous instead of bulgur. Tabbouleh has become a popular ethnic food in Western cultures.

Why Did We Substitute Quinoa in our Tabbouleh?

Quinoa (pronouced like kee-NOO-ah) is a species of the goosefoot genus, a grain crop grown primarily for its edible seeds, so it is a seed really. It is a powerhouse of nutrients in the grain world. Most grains are considered to be inadequate as total protein sources because they lack adequate amounts of the amino acids lysine and isoleucine.  However, quinoa has significantly greater amounts of both lysine and isoleucine (especially lysine), and these greater amounts allow the protein in quinoa to serve as a complete protein source. Quinoa is an equally impressive food in terms of its overall phytonutrient benefits. Studies are also showing anti-inflammatory benefits. Need we say more?

Quinoa may be new to your kitchen, but we know you’ll come to love it. It makes a great substitute in recipes that call for other more starchy grains like rice or pasta. Looking for tips on how to cook fluffy light quinoa, check out these tips from the kitchn.

This recipe is a perfect example of how other cultures use the little supergreens not as a garnish, but as an important part of a meal. Most Americanized Tabbouleh recipes contain cucumbers, but I kept this very authentic (except replacing bulgur with quinoa). This version comes from Syria, Lebanon and Jordan.

What are supergreens? Check out my superfoods video on these amazing greens and how to prepare and store them. 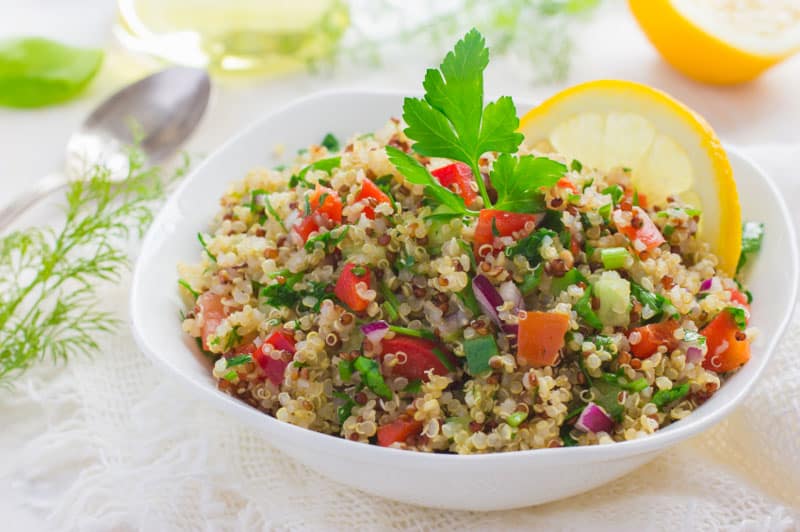 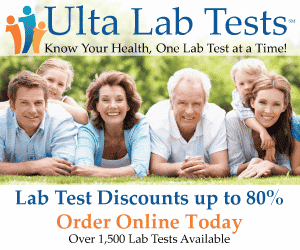 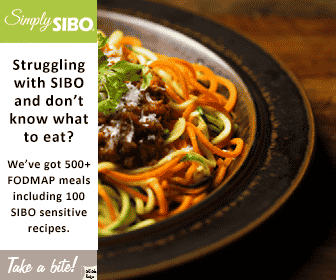 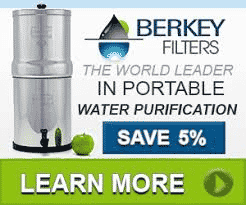