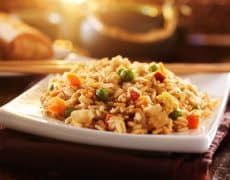 This week’s recipe is a delicious and simple Tofu Fried Rice Recipe. This recipe contains controversial food: soy.  Soy has been vilified as an evil[...] 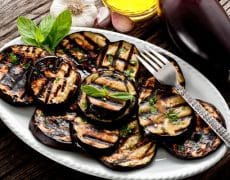 When you think of February you think of the colors pink and red for Valentine’s Day. Many don’t think of Amethyst the birthstone color for[...] 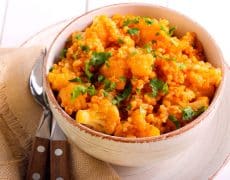 Lentil and cauliflower curry is a recipe inspired by the famous Indian cuisine. This is a recipe that unites healthy and tasty ingredients. Cooking with[...]

Another year has come and gone again. You may or may not know that I grew up in Poland. The tradition of New Year’s Eve[...] 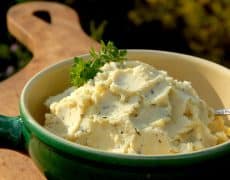 Potatoes have gotten such a bad rep in this country, but I am glad that they are coming back into grace. I was raised on[...]

Let’s be clear – only a small number of people want to eat raw Brussels sprouts. They don’t taste bad, but there are many other[...] 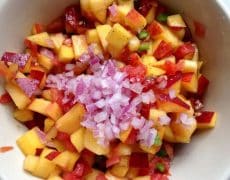 Are you interested in having a light summer dinner that tastes incredible and improves your health? Then you have come to the right place because[...] 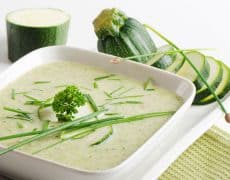 Bisque is a special type of soup that originates from France. It has a smooth and creamy appearance and it is usually based on a[...] 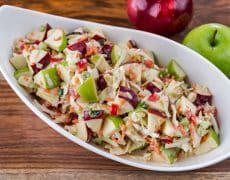 Coleslaw is defined as a salad that consists of raw sliced cabbage combined with other veggies and mayonnaise. It originates from the Netherlands, but it[...] 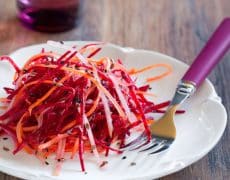 Some raw in diet is especially important in our Western diet, which is so devoid of nutrients and is over-processed and overcooked. And why would[...] 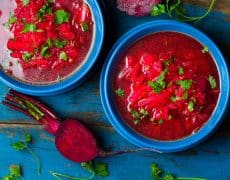 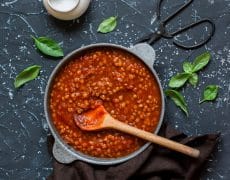 If you are tired of spaghetti and macaroni, maybe it is the right time to try a different kind of pasta – linguine. This ribbon-like[...]